Have you ever wondered which ranking factors go into Google’s algorithm?

You’re not alone. And getting an answer to that question is incredibly difficult.

One potential ranking factor that has been the subject of many discussions is click through rate (CTR).

In this post, we’re going to explore the importance of click-through rates, possible confirmation that click data is used as a ranking factor – and how to get more clicks from SERPs (the right way).

Why click-through rates might be used as a ranking factor

The 1st result could fit the search term perfectly, but if most searchers are looking for a result that has a different meaning of the same phrase, then it makes sense to adjust that listings ranking for that term.

See how CTR could be a useful quality indicator?

Now, what about proof?

I’ve searched around and found a bunch of case studies, but I’m not confident in the data because of the complexity involved in running SEO experiments. So instead, I’ve included what could be considered as ‘confirmations’ from folks at Google (or ex-employee’s).

However, it’s difficult to say for sure even the following comments. Google disseminates a lot of misinformation and how they do things changes. It may even be that these confirmations speak only to a certain part of their algo and not others.

I’m not entirely sure where Danny sourced the image, so I’m curious when this was published.

A former Google search quality employee by the name of Edmond Lau said the following on Quora:

Click and visit data to rank results is a very reasonable and logical thing to do, and ignoring the data would have been silly. Source: Quora

Ok, so I wouldn’t say that the above ‘confirmations’ are proof that CTR is used as a ranking signal.

You can probably tell that actual evidence is lacking. What about case studies? There are some but not many.

I found several case studies during my research for this post but after diving into them deeper, they just didn’t hold water.

Still, it seems likely that CTR is used in some capacity.

Whether CTR is or isn’t used, getting more clicks from organic search is a no-brainer. Why wouldn’t you want more traffic to your site?

How to improve click-through rates – the right way

Here’s how to get more clicks:

The most obvious steps to take involve optimizing your page titles and meta descriptions to encourage clicks.

You don’t have to become a copywriting pro to do this, but there are some copywriting formulas that can help make this process easier. To get a head start, check out the headline writing tools in this post.

But there’s a trap that a lot of people fall into here – and that is over optimizing to the point where promises are so lofty that the content can’t hope to deliver on them.

This can cause something that has the potential to have a negative impact on rankings (I’ll explain more about why in a moment).

I’ve heard some folks in the industry say some outlandish things like – “links and content aren’t a big deal anymore.” And “click-through rates are the most significant ranking factor.”

Nobody can say for sure how much importance Google places on any ranking factor – only Google knows.

And it’s unlikely that Google would use click-through rates as a stand-alone factor, it’s probably used in conjunction with other factors.

But, what we can be sure of is that one of Google’s core priorities will always be to ensure that searchers find what they’re looking for.

Now, the truth is that click-through rates aren’t the only way to do this. And just focusing on clicks could be incredibly dangerous.

Earlier, I mentioned that when you optimize your page titles and meta descriptions, you should always ensure your content delivers on any promises you make.

The reason why this is so critical is partly because of something called pogo-sticking.

Yes, you could heavily optimize page titles and meta descriptions to get maximum clicks but if your content doesn’t solve the searcher’s problem – they’ll be disappointed and leave.

They’ll ‘pogo-stick’ back to SERPs.

Think about it from Google’s perspective:

If someone enters a search query, clicks on a result and goes back to SERPs straight away, then clicks on another result – it usually means that they haven’t found what they’ve been looking for.

The first result failed to solve their query.

And just like Google might lower the rankings of sites with low click-through rates, they’ll likely do the same with this.

Then there are probably a bunch of other factors that we don’t know about – all working in conjunction with each other.

Here’s what it boils down to:

It’s all about sending Google the right signals – showing them that you’re giving people what they need when they land on your page. No messing around.

This includes (but isn’t limited to) improving the following:

Ask yourself what you can do to make your website’s visitors happier. Happy visitors means happy Google; happy Google means better rankings : )

Putting it all together

Now, the unfortunate truth is that there are no definitive answers in the world of SEO.

Google won’t come out and tell us exactly how their algo works. And I don’t blame them because the accuracy of their results depends on keeping that sort of stuff under wraps.

Folks from Google have confirmed that click data is used to evaluate search results, but it’s impossible to say whether that’s still the case, or how the data is used.

For example, click data may be used in conjunction with another factor or a number of other factors – because as a stand-alone factor, it’s easy for it to be abused.

Maybe the question of “is click-through rate a ranking factor?” is not the right question. Maybe it’s more complicated than a yes or no answer. After all, we don’t know exactly how Google’s algo works.

By that, what I mean is that more clicks mean more traffic for your website. More traffic means the likely hood of social shares and earning links increases. And those alone should be reason enough for you to optimize your page titles and meta descriptions.

But make sure that your content delivers on any promises you make!

I’ll leave you with this…

‘Silver bullets’ don’t exist in the world of sustainable SEO – this is just one of many ways you can tighten up your SEO. And SEO itself shouldn’t be used in isolation. It needs to be part of a complete marketing strategy. 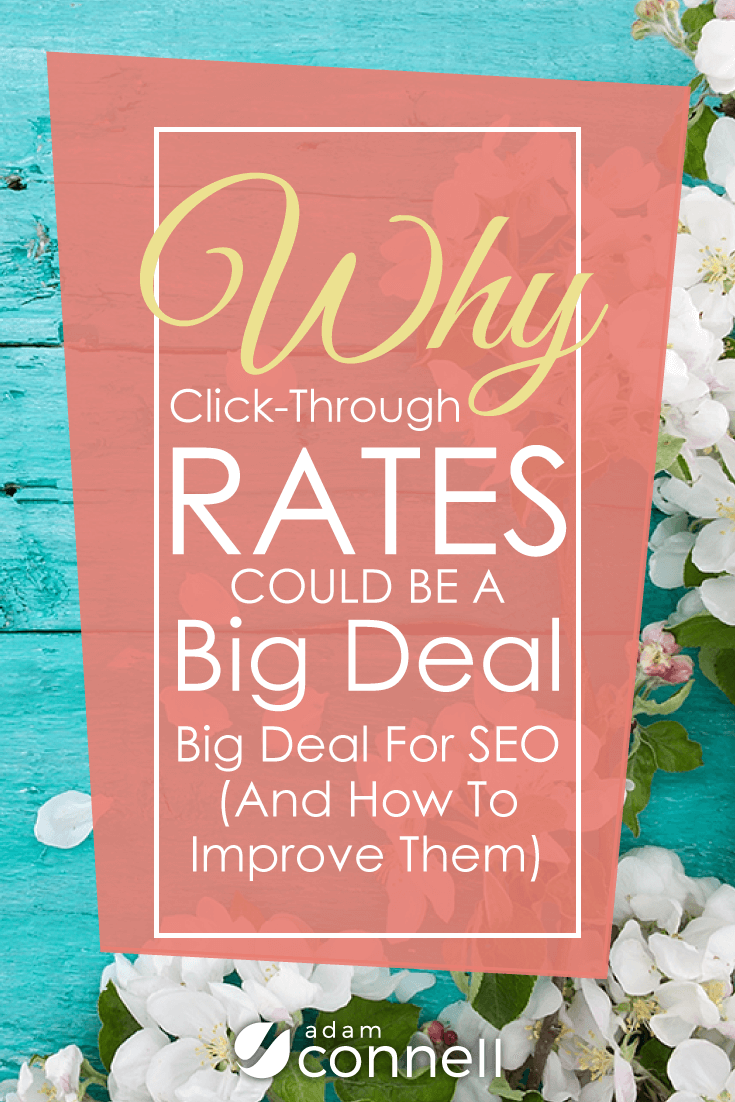 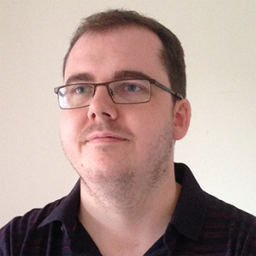 Adam built his first website at the age of 12. Since then, he’s run a marketing agency, managed content marketing campaigns for 8 figure brands, and grown Blogging Wizard to over 2 million yearly visitors. Fun fact: Adam can 'split the atom' on a yo-yo.

10 Marketing Channels Your Business Needs To Invest In

READ
10 Marketing Channels Your Business Needs To Invest In